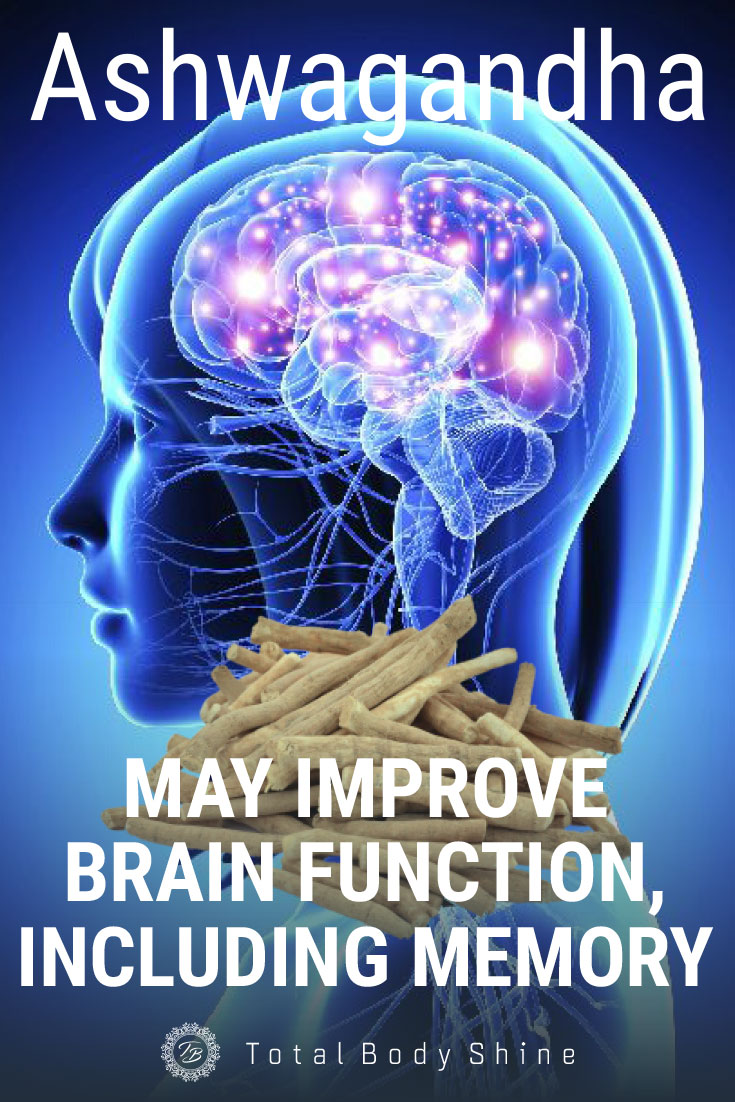 Test-tube and animal studies suggest that ashwagandha may reduce memory and brain function problems caused by injury or disease (29, 30, 31, 32). Researchers have shown that it promotes antioxidant activity that protects nerve cells from harmful free radicals. In one study, epileptic rats treated with ashwagandha had nearly a complete reversal of spatial memory impairment. This was likely caused by a reduction in oxidative stress (32).

Although ashwagandha has traditionally been used to boost memory in Ayurvedic practice, at this point there is only a small amount of human research in this area.

In a controlled study, researchers who gave healthy men 500 mg of the herb daily reported significant improvements in their reaction time and task performance, compared to men who received a placebo (33).

PUBLISHED CLINICAL STUDIES ON KSM-66 ASHWAGANDHA FOR MEMORY AND COGNITION

Conclusion: Ashwagandha may be effective in enhancing both immediate and general memory in people with MCI as well as improving executive function, attention, and information processing speed.

Results: Strangely, while there was no effect on the wild type worms, the mutant for the human nicotinic acetylcholine receptor, nAchR, α7 equivalent, acr-16, showed around ~20% lifespan extension when treated with PI-RE.