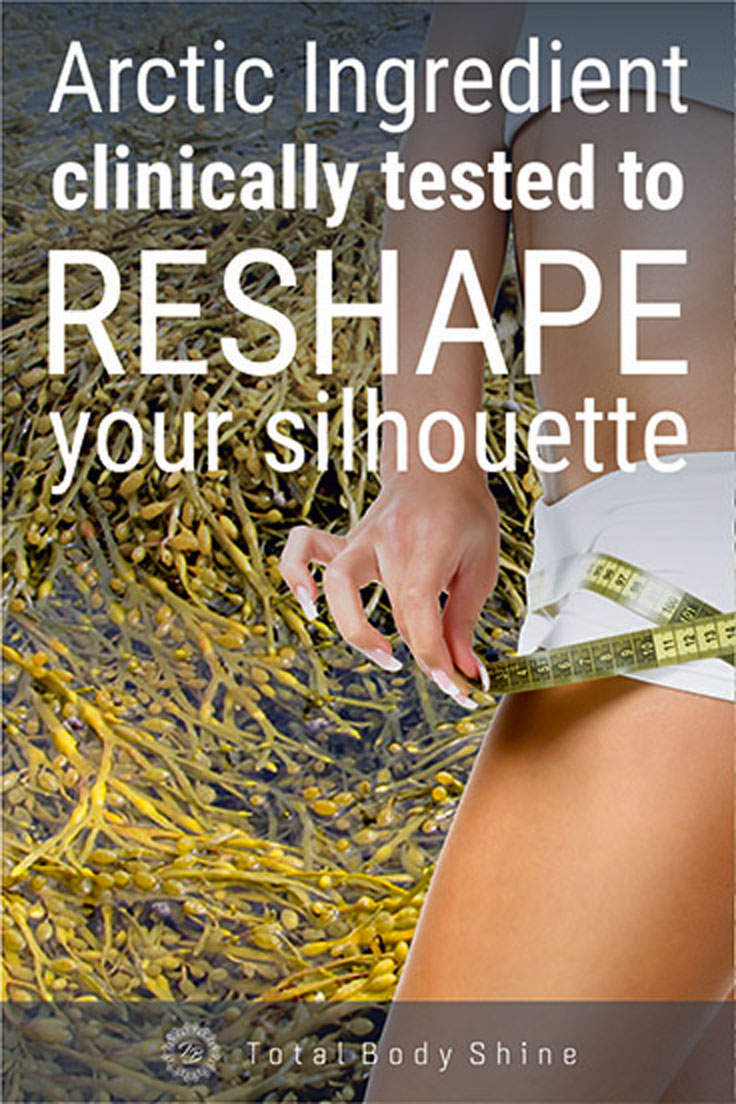 The numbers regarding overweight and obesity in western countries continue to grow, and bring with them important associated health diseases, raising the risk of mortality. The weight management is now a matter of public interest; in the USA obesity has increased from a range of 14% in 1990 to more than 25% in 2007*. In 2010 35% of European children aged between 5 and 17 is overweight while 5% is obese. One of the most important factors that influence body weight is the lifestyle, and especially the dietary habits. Recently re-discovered, the Metabolic Syndrome (from here MS) is being more and more diagnosed in overweight people. The main trait of the MS is central adiposity, which alone can be predictive of the future onset of health diseases.

Central adiposity is linked with the increase of visceral fat, the one around internal organs and the most dangerous. To mitigate these negative effects, people affected by MS are advised to change their lifestyle, to follow a healthier diet, and to start training regularly. In addition to this, the use of specific dietary supplements, mainly seaweed could be of help in modulating appetite and some parameters associated with CVD and diabetes.

Brown seaweeds contain many bioactive molecules with no counterpart in terrestrial plants, and thus have been extensively studied in many biological and medical fields, including their possible role in counteracting overweight and obesity. Many scientific studies, especially in vitro, found a connection between seaweeds actives and a positive effect in reducing fat accumulation, especially by the action of fucoidans, phlorotannins and algal carotenoids.

The Norwegian Brown Alge (Ascophyllum nodosum) that wer use comes from the company with a history of over 75 years and it is one of the worldwide leading companies in the harvesting and manufacturing of seaweedbased products. We have selected Ascophyllum nodosum, because this seaweed undergoes strong climate stress due to being alternatively exposed to the sun and bad weather and immersed into freezing Arctic waters, it is rich in active components of the highest quality and purity. The quality of our seaweed-based products like Adipo Stress Complex (ASC), Pre Natal and Total Beauty Complex  comes from the ability to maintain their natural properties, using a methodology that brings together sustainability and scientific know-how.

This is why we use this valuable ingredient for supplements and functional foods. It is a powdered phytocomplex, from pure Ascophyllum nodosum with a natural content of marine active ingredients, whose assumption is important for ensuring a healthy body.

The brown seaweed we use was tested on 60 female volunteers, and finally tried in a clinical trial, in a cross-over, randomized, placebo controlled double blind protocol with 43 healthy subjects for 6 weeks. Obtained results were very good, such as a variation (statistically signifi cant) in triglycerides levels, trend in the lowering of body weight and BMI, and the increase in adiponectin levels (regulating glucose levels as well as fatty acid breakdown). It is worth noting that people involved in the test continued their normal habits in terms of their diet. No side effects were reported.

Many scientific studies, especially in vitro, found a connection between brown seaweeds actives and a positive effect in reducing fat accumulation, especially by the action of fucoidans, phlorotannins and algal carotenoids that they have been shown to have the ability to “reshape” the silhouette.

All these results show how a Total Body Shine natural product can help our health and well-being. In fact metabolic syndrome, that only in Western countries affects around the 30% of the population, can be tackled using a natural body-shine products containing Brown seaweed Phytocomplex, rich in anti-oxidant compounds and algal sulfated polymers such as phlorotannins, high-quality polyphenols and fucoidans that can help to boost our products and reshaping the silhouette.